Attorney Laura G. Tamez, a partner at The Herrera Law Firm, Inc., is the ninth annual recipient of the Pat Maloney Sr. Courage Award and the first woman to receive the prize.

Presented by the San Antonio Trial Lawyers Association (SATLA), the award honors the attributes that defined the career of Pat Maloney Sr., a legend in the San Antonio legal community.

Tamez received the award at the 2016 SATLA Installation & Awards Ceremony, accepting it from Pat Maloney, Jr., the son of the namesake attorney.

"Our firm is very proud of Laura's accomplishments as an advocate for her clients and her contributions to the community," said Frank Herrera Jr., the founder of The Herrera Law Firm. "We congratulate her on receiving the Pat Maloney Sr. Courage Award and for the core values it represents."

In over 20 years as a full-time attorney at The Herrera Law Firm, Laura Tamez has obtained multiple multi-million dollar verdicts and settlements in wrongful death and catastrophic injury cases.

As a charter member of the TTLA Diversity Committee and former Chair, Lauran helps sponsor TTLA membership for ethnic minority and women lawyers. 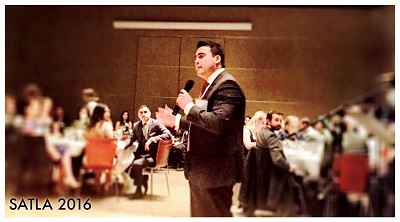 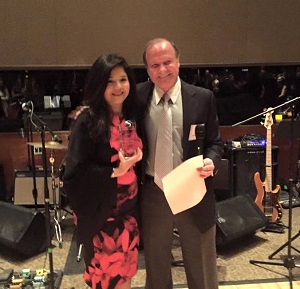 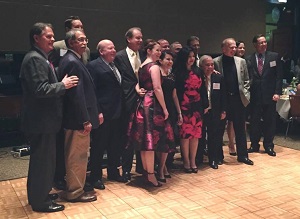 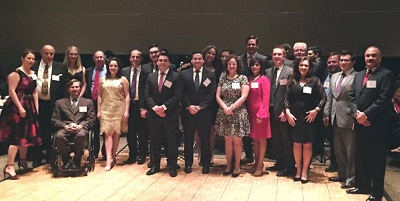 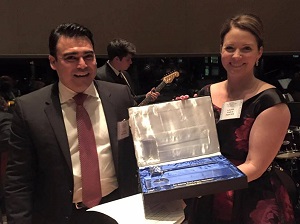