How exactly are truck crashes more complex than car accidents? 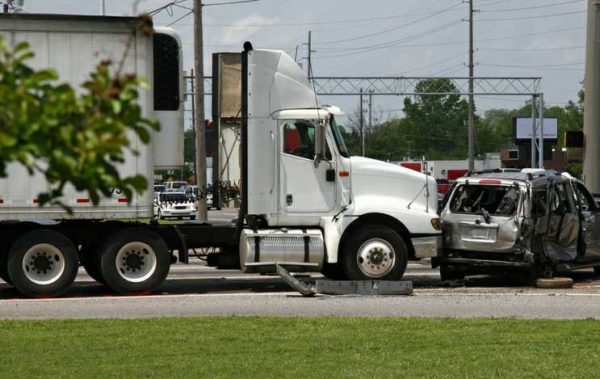 The aftermath of a two-car crash can be complex and frustrating enough for most people. The financial uncertainty of costly medical bills and days away from work can be overwhelming. If you think that a two-car crash is complicated, a truck crash can be far worse. Large commercial trucks often wreak havoc on Texas roadways, seriously injuring and killing thousands of people each year.

Their sheer size and weight (up to 80,000 lbs) is more than enough to crush a smaller car. Truck crashes are far more likely to be fatal than car accidents. Whether you're recovering from a serious injury or lost a loved one, it's important that you know who you're up against and what course of action you can take.

Trucking companies are well-funded and difficult to deal with

Trucking companies have far more money than the average passenger car driver. They can afford to hire their own team of investigators to examine the crash scene and yield biased results.

Moreover, trucking companies pay much higher insurance premiums than passenger car drivers. They also pose a much higher liability to the insurers, due to the amount of damage they can inflict in a crash.

What is worse, trucking companies are crafty in covering up errors on their part. This may include failure to properly inspect and repair their vehicles, as required by federal law. In addition, they may attempt to cover up wrongdoing on part of their drivers.

If you're planning on filing a truck accident claim, just know this -- without the help of an experienced attorney, you will likely end up with:

Traffic was already halted due to another crash. A truck driver who was reportedly driving too fast failed to slow down. The trailer then jackknifed and slid off the road, projecting debris at several officers. The incident could have been much worse if it happened during rush hour traffic.

Multiple parties means more insurance companies involved. In addition, the cab, trailer, and cargo are often insured and owned separately. Insurance companies can lose millions of dollars from a single truck crash and they will use every trick in the book to protect their bottom line.

If you were hurt in a truck crash, or lost a loved one, the last thing you need to deal with is the stress of negotiating with insurance companies. An experienced truck accident attorney at The Herrera Law Firm can handle it for you.

Our legal team has nearly four decades of experience investigating truck crashes, as well as helping crash victims and their families maximize their compensation. Contact us online or call our San Antonio office at (210) 224-1054 to find out how we can help you.