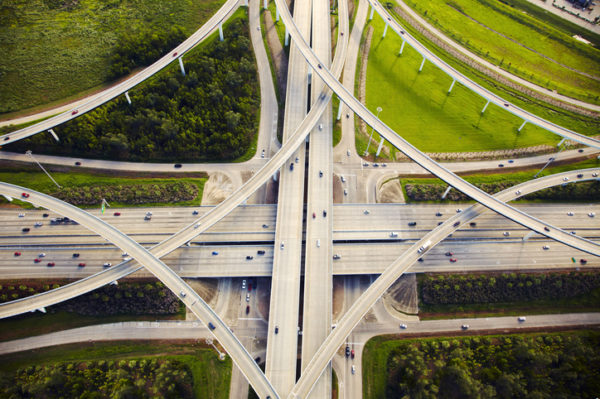 Traffic safety experts say there is a 'crisis' on our roads

"This crisis on our roads is urgent and preventable," said NHTSA Deputy Administrator Dr. Steven Cliff, according to the San Antonio Express-News. "We will redouble our safety efforts, and we need everyone – state and local governments, safety advocates, automakers, and drivers – to join us. All of our lives depend on it."

The number of people killed in motor vehicle accidents nationwide increased to record numbers for the second consecutive year. Such numbers surprised many traffic safety experts since there were fewer drivers on the road in general in 2020 and 2021 due to the pandemic.

In 2020, 38,824 people were killed in car accidents nationwide. That figure was 7.2 percent higher than 2019 and represented the most significant one-year increase in car accident fatalities "since just after World War II," The New York Times reported.

If you thought the numbers were bad nationwide, they were even worse in Texas. In the past two years, Texas' fatality rate (the number of people killed in car accidents compared to the number of miles driven) has increased by 30 percent, according to NHTSA data cited by the San Antonio Express-News.

As for the total number of car accident fatalities in Texas, 4,480 people were killed in motor vehicle accidents last year, an increase of 15.6 percent or 606 deaths compared to 2020, when 3,874 people died in car wrecks. In 2019, Texas recorded 3,619 car accident deaths statewide, according to the NHTSA.

One major reason car accident fatalities have increased in Texas and nationwide is an increase in speeding. Robert Wunderlich, director of the Center for Transportation Safety at the Texas A&M Transportation Institute, told the Express-News he noticed a trend during the pandemic – with fewer vehicles on the road, drivers have been going faster and causing more high-speed collisions.

"These are facts," Texas Transportation Commissioner Laura Ryan said in a recent interview with The Dallas Morning News. "We all have a role. TxDOT can do more, and we accept that responsibility. The driving public can do more."

Protecting your rights and exploring your legal options are two things you should do if you were injured or a loved one died in a car accident caused by a negligent driver, whether that driver was speeding, texting, driving under the influence, or otherwise behaving recklessly. You may be entitled to compensation for your losses, but to the insurance company, your damages represent nothing more than a threat to their bottom line.

For example, it's common for insurance adjusters to purposefully delay, dispute, and deny claims. And if they do make you a settlement offer, it's usually for much less money than you're actually eligible to recover. That's why hiring an experienced car accident lawyer to advocate for your best interests can make a meaningful difference in the outcome of your case.

At The Herrera Law Firm, we've been serving the people of San Antonio for generations. Our highly skilled legal team understands what it takes to build a winning case in Texas, and we would be honored to see how we can help you with your potential legal matter.

Contact us today for a free case evaluation with an experienced San Antonio car accident lawyer. Our office is located on West Commerce Street in San Antonio, and we serve clients throughout Texas.